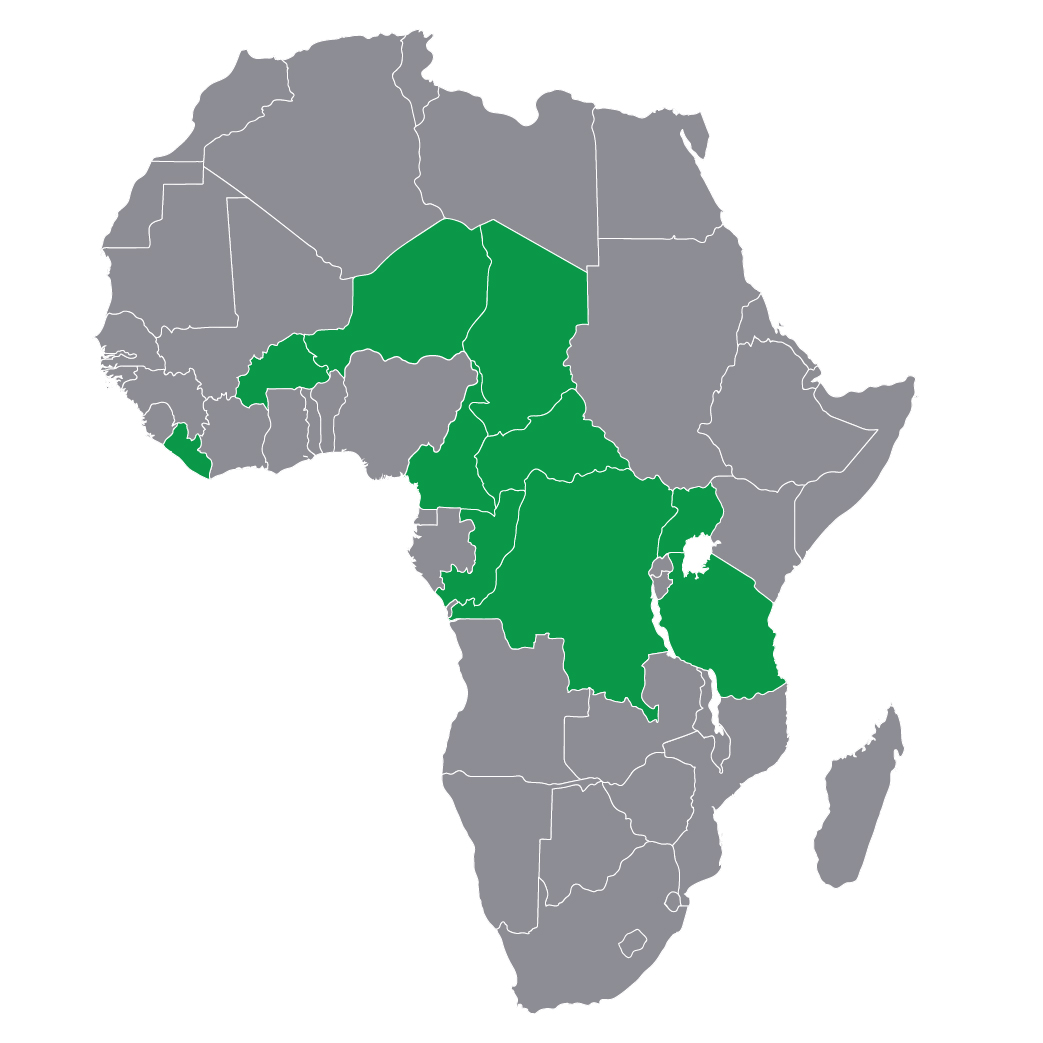 Established in 2013, AIRD Tanzania has provided support to various Persons of Concern living in different settlements and camps of Tanzania. These include refugees and asylum seekers from Burundi and DRC living in Nyarugusu, Nduta, and Mtendeli camps. The program was established to ensure continued delivery of basic needs and maximum protection of refugees and asylum seekers comprising of mainly Congolese and Burundians in Northwest Tanzania through adequate logistical, shelter, community infrastructure and camp roads construction and rehabilitation support.

The project also gives logistical support to refugees in North West Tanzania as well as to the over 200,000 locally integrated and newly naturalized Tanzanians of Burudian descent, and to those in the process of being naturalized in the Old Settlements of Tabora and Katavi regions.