In comparison to neighboring states, the United Republic of Tanzania has been a stable country. Its history as a country of asylum seekers dates back to 50 years, over which it has hosted one of the largest refugee populations in Africa. Tanzania is home to Burundian refugees who sought refuge in the country in 1972 and were recently naturalized. The country is also hosting refugees from DRC, and Burundians who fled violence from their respective countries. In late 2014, the government of Tanzania approved a plan to offer citizenship to more than 200,000 former Burundian refugees living in the country since 1972 civil war.  In late 2015, Burundian refugees crossed into Tanzania running away from civil war. Prior to the influx of Burundian refugees, the country had only one remaining refugee camp-Nyarugusu. The congestion resulted in government of Tanzania opening two new camps – Nduta and Mtendeli camps. By the end of 2019, the United Republic Tanzania hosted some 271,700 refugees and asylum-seekers mainly from Burundi and the Democratic Republic of Congo (DRC) (UNHCR 2020). Established in 2013, AIRD Tanzania has provided support to various Persons of Concern living in different settlements and camps of Tanzania. These include refugees and asylum seekers from Burundi and DRC living in Nyarugusu, Nduta, and Mtendeli camps.

The program was established to ensure continued delivery of basic needs and maximum protection of refugees and asylum seekers comprising of mainly Congolese and Burundians in Northwest Tanzania through adequate logistical, shelter, community infrastructure and camp roads construction and rehabilitation support. 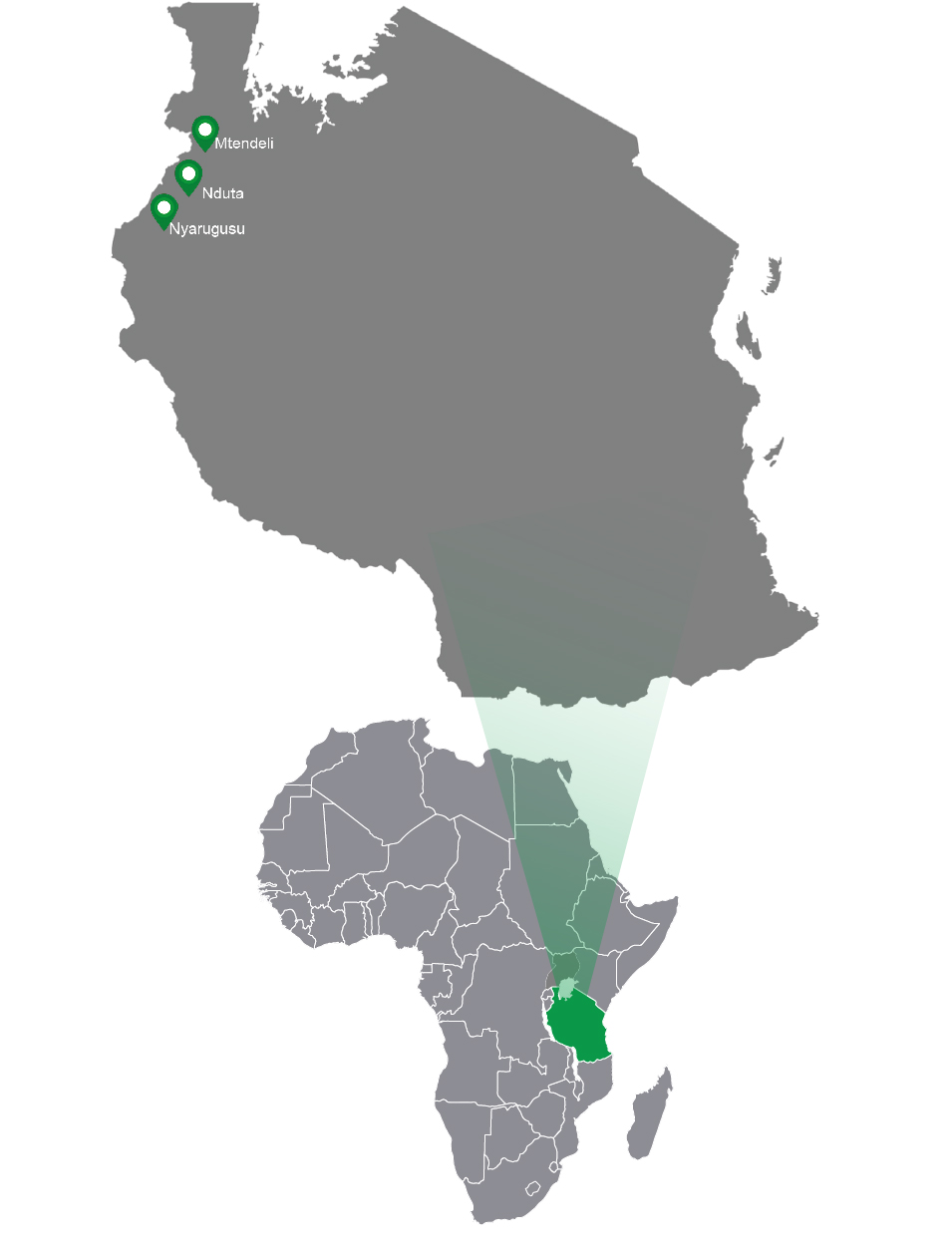 The project also gives logistical support to refugees in North West Tanzania as well as to the over 200,000 locally integrated and newly naturalized Tanzanians of Burundian descent, and to those in the process of being naturalized in the Old Settlements of Tabora and Katavi regions