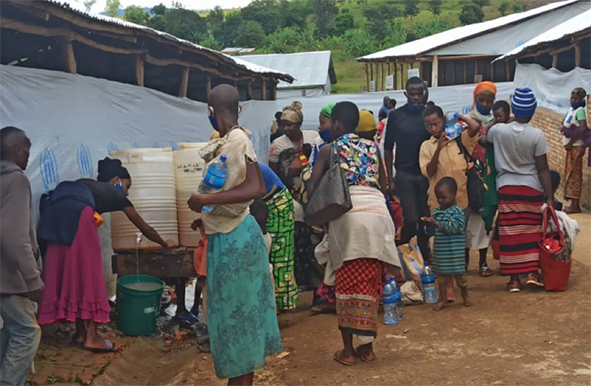 At the start of 2021, AIRD joined hands with other implementing partners in Burundi to provide critical services in preparation for the return of thousands of Burundian refugees who, over the years, had fled to neighbouring countries. AIRD, in partnership with UNHCR, will lend its expertise in the areas of logistics towards the safe voluntary repatriation operations of Burundian refugees living in Tanzania, the Democratic Republic of Congo, Rwanda, Kenya and Uganda.

Through 2021 AIRD will facilitate the transportation of returnees, as well as supporting them during their stay in transit centres, before their eventual settlement in their home country.

The situation in Burundi
Tanzania currently plays host to the largest population of Burundian refugees. The UNHCR reports that as at 31st January 2021, there were an estimated 147,990 Burundian refugees settled in 3 camps in Tanzania including Nduta, Mtendeli and Nyarugusu. This number does not include 42,000 Burundian refugees who have been in Tanzania for decades and who no longer receive assistance. Many of the 147,000 are recent arrivals following a widespread human rights crisis after then-president Pierre Nkurunziza’s decision to run for a disputed third term in 2015.

Many of those forcibly displaced to Tanzania, the Democratic Republic of Congo, Rwanda, Kenya and Uganda are now returning to Burundi. In their thousands, they require much assistance to settle back in their home country.

In addition to safe transportation, AIRD will work towards the reintegration of returnees through the construction of shelters and other community infrastructure. AIRD will also take over responsibility of the management of UNHCR warehouses that will store the critical Non Food Items returnees will require as they rebuild their lives.

Above: Loading and unloading of luggage belonging to returnees in trucks and buses at the Burundian border

On May 4, 2021, the first repatriation convoy was organized from Ruyigi province. This convoy, arriving from Tanzania, brought together refugees from the camps of Nyarugusu, Mtendeli and Nduta. A total of 601 people grouped into 393 households were repatriated and stayed at the Nyabitare transit center for administrative and health formalities before returning to their areas of origin thereafter.

The AIRD Burundi team has since then continued, and will continue, to work in collaboration with other implementing partners to make the transition home as smooth as possible for returning Burundians. 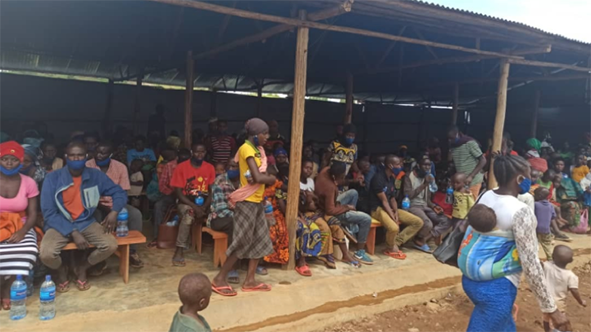