AIRD phases out of the Republic of Congo

AIRD phases out of the Republic of Congo 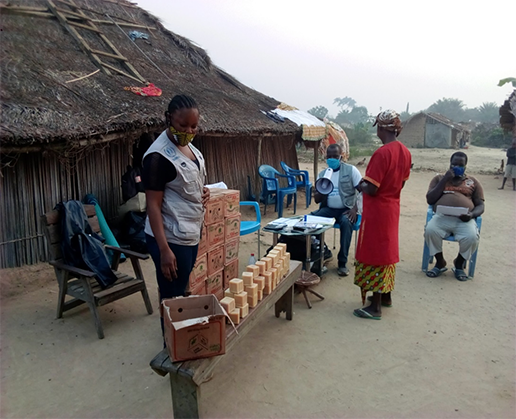 When AIRD first was first established in the Republic of Congo (RoC) in 2012, it was to meet the needs of thousands of displaced people across the country. Humanitarian crises from the nearby Democratic Republic of Congo and the Central African Republic have resulted in thousands of refugees fleeing into the Congo in search of security and protection. The combined of efforts of multiple humanitarian actors in tandem with the Congo government was critical to support the rising numbers of people of concern. AIRD joined these efforts in 2012, and the assistance provided by the program since then have included service delivery to refugees and asylum seekers through shelter management, construction of infrastructure, fuel management, transport management, warehousing and in its response to Sexual and Gender Based Violence (SGBV).

AIRD has worked very closely with the UNHCR, our primary donors in the Congo, since the program’s inception. We have since then maintained very good relations and together delivered many vital services for displaced people and their host communities. It is nonetheless a very well-known reality of the humanitarian space that the gap between the needs, and the resources available to meet all those needs, consistently remains a large one. In spite of the fact that these and many more gaps in the services remain, we must unfortunately announce that AIRD will be phasing out of the Congo. This is as a result of the difficult decision regarding which areas to prioritise and direct funding to that AIRD’s exit was based on. 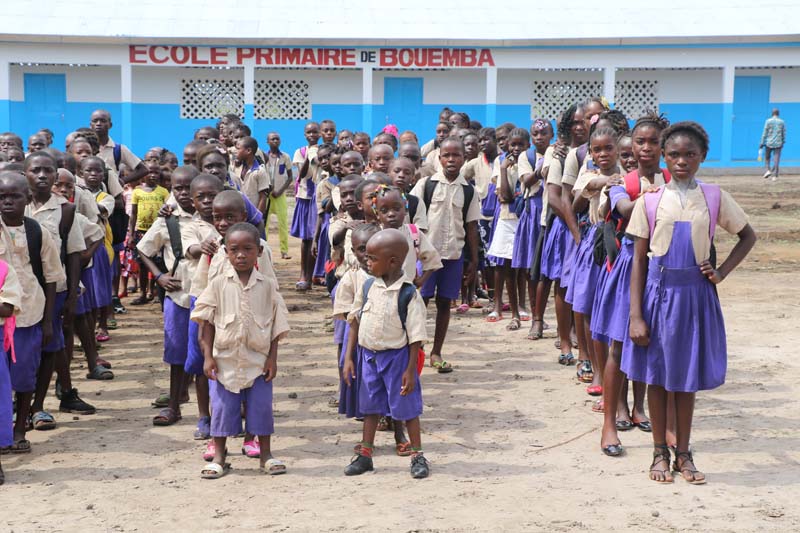 AIRD was established in RoC in 2012 to support Congolese refugees who fled the political instability in DRC that persists to date, and to provide for Rwandan refugees who fled the 1994 genocide. The Congo has been plagued by militia conflicts in the past but is currently stable. The country hosts refugees from the Central African Republic, Rwanda and DRC. At the end of 2019, the Congo was host to some 25,700 refugees and 14,400 asylum-seekers (UNHCR 2020). More than 6,200 refugees, mainly from the Central African Republic (CAR) chose to return to their country of origin. A tripartite agreement to facilitate the voluntary repatriation of Central African refugees was signed between UNHCR, the Congo, and the CAR in August 2019. Some 9,700 asylum-seekers were registered in 2019 (including 8,800 who arrived from the Democratic Republic of the Congo (DRC) in December 2018).

Our partnership with the UNHCR came to a cordial end on December 31st 2020. A few members of our staff currently remain to phase out the program, while we already bade farewell to the majority of our over 40 staff. We are very proud of the hard work they contributed over the past eight years and we wish them success in their future pursuits. Without their hard work and perseverance, the communities they served might be in far worse situations today.

The relationships and partnerships we developed over the years in the Congo will not cease. Should the resources become available, we will willingly consider returning to contribute our expertise and skills in the areas we worked in. We remain committed to our new 2021-2025 strategy and are firm in our decision to expand our work and services to meet the needs of displaced peoples in new areas and countries. 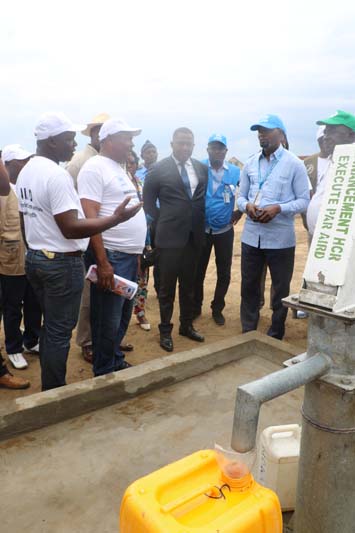 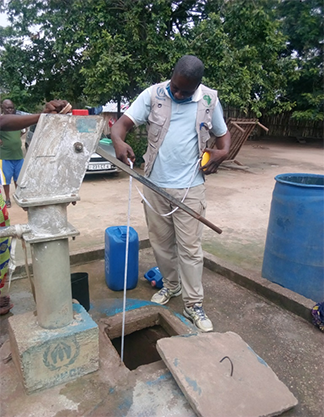 Chlorination of a well in Impfondo 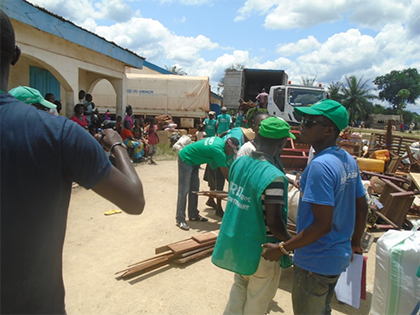