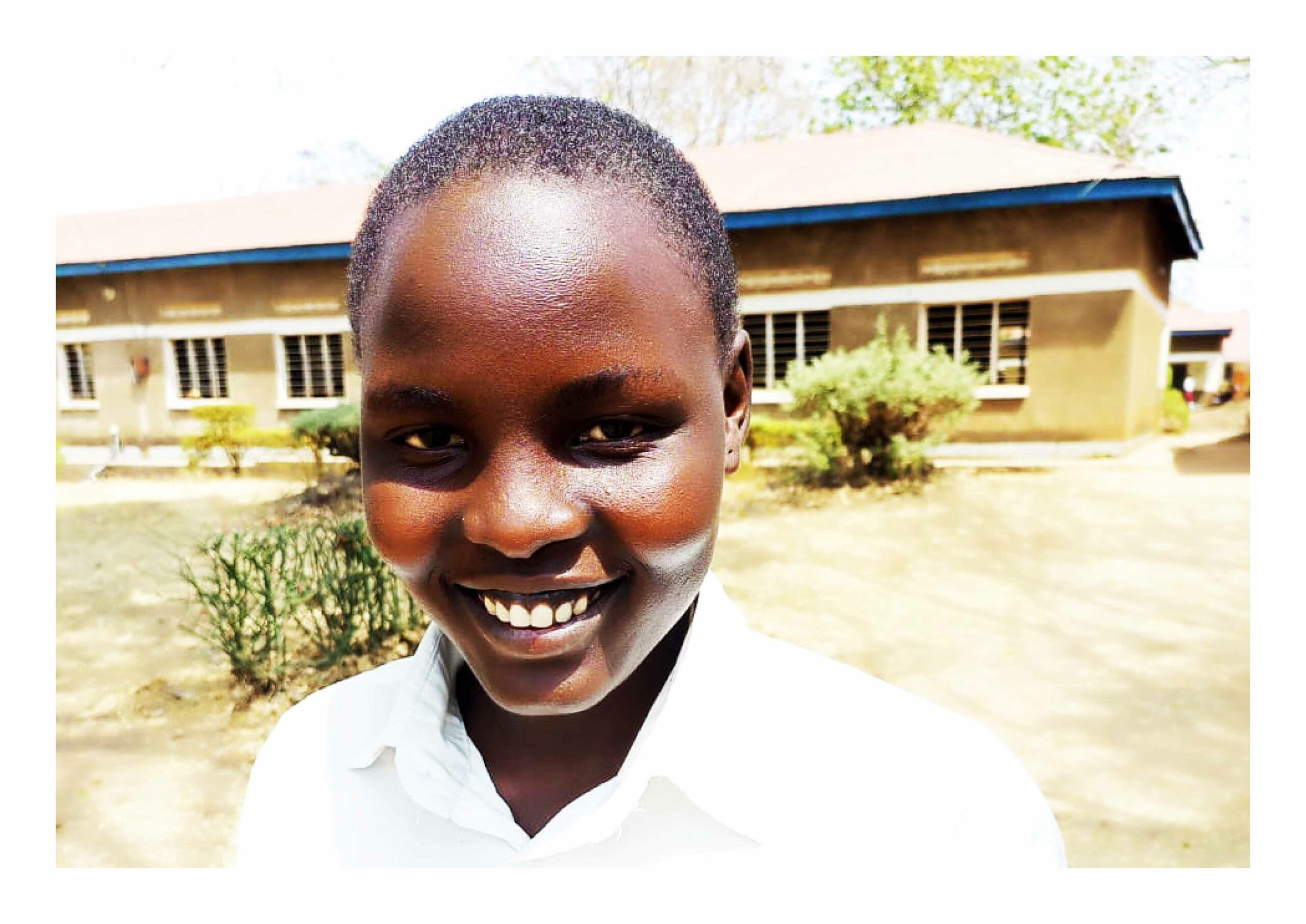 Fiona is a bright, intelligent and ambitious 20-year-old student studying her final year of high school at a secondary school in South Western Uganda. She is also a South Sudanese refugee who has benefitted from an AIRD sponsored scholarship program since the start of her secondary school education six years ago.

When Fiona completed primary school, the future looked bleak as far as progressing to secondary school was concerned. The first born of four (2 boys and 2 girls), her father was unable to raise the school fees required for her to continue with her education as he was unwell and could not work. Coupled with that was the fact they had fled their home in the Kajo-Keji region of South Sudan and had been living as refugees in Uganda since 2013. The opportunities for refugees to engage in decent work and sustain a family are few.

As if by divine intervention, and without any effort on her part, Fiona’s mother informed her that she had been selected for a scholarship and would be joining Senior One at a reputable secondary school for girls. It was an exciting and life changing moment for Fiona, who eventually found out only two days after joining the school that it was an organisation by the name of AIRD behind the scheme. 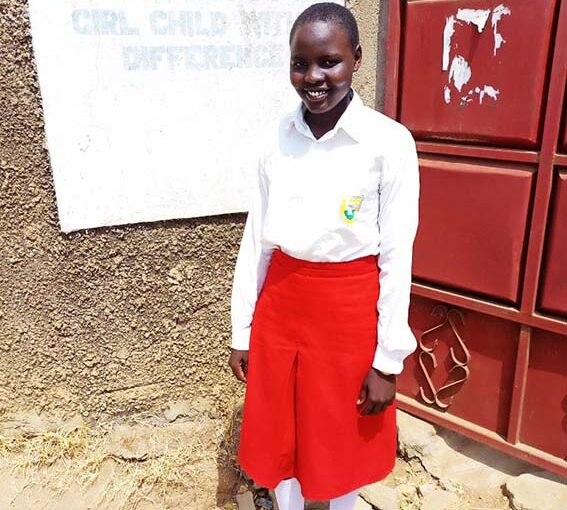 Fiona has thrived at her school since she first joined in 2016. She has built her talents in music, dance and drama and has travelled to many places to showcase these on behalf of the school.

Her biggest achievement, however, she owes to her gift for public speaking and oration. She currently represents not only her school, but also the entire district as the Official Speaker.

Under the Uganda National Students Association (UNSA), Fiona serves as the speaker representative for Adjumani district, a position she attained through an election where she beat the competition from other schools.

Fiona’s responsibilities as a speaker include organising school meetings, assemblies and events on behalf of students where she usually acts as master of ceremony. She also acts as a voice for other students in formal settings with the administration and is called upon when there might be conflict or misunderstandings among the students.

The last two years proved very difficult for Fiona’s education when the COVID pandemic struck. Her studies were greatly interrupted. To add salt to injury, her father fell further ill and spent several months in a hospital in Kampala with Fiona acting as his carer. Following his improvement, she returned home to work in her mother’s business selling bedsheets. 2021 was more promising when the school introduced learning via online Zoom classes and Fiona was able to log in on her mother’s smartphone.

With the government of Uganda reopening schools in January 2022, Fiona has been able to return to school and resume the studies she missed so much. She is currently majoring in three subjects – literature, economics and divinity.

Fiona is one of the lucky ones. Many girls will not return to school after the pandemic. Of the 5 girls she joined the scholarship program with, 2 have since returned to South Sudan and it is unknown whether their education has continued. One other girl remains in the school with Fiona, while a third is now studying catering at a vocational school – also through AIRD sponsorship.

This being her final year of high school, Fiona has ambitious dreams for her future. With her talents in public speaking and working with others, she has her eyes set on studying journalism at a university.

On whether she would like to return to South Sudan one day Fiona says, “I am someone who can socialise very fast in any area. I can fit anywhere. Whether I go back to South Sudan or stay in Uganda, I will do well”. She adds “I want to appreciate AIRD for getting me to this stage. I thank them so very much and my request is that they give more girls these opportunities.”

We are confident that girls like Fiona will continue to break the bias and achieve incredible things in spite of the difficult backgrounds they have come from.